Mrs Vickers may have wondered where her favourite pair of Knickers had ventured this time. News has come in that the fancy pants are currently dazzling their bright pinkness on a shortlist for a Picture book award.
Many school children across Oxfordshire have the fantastic opportunity to vote for their favourite picture book for 2014. How Exciting! Get voting Oxfordshire. Good Luck Mrs Vickers'! 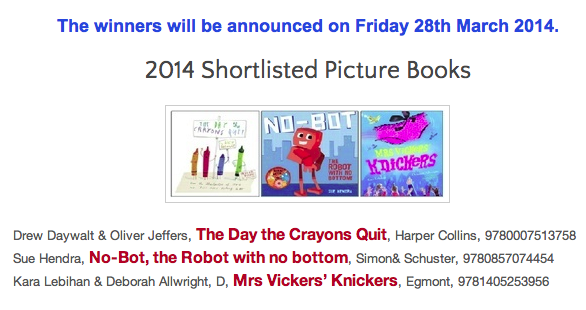 Posted by Deborah Allwright at 10:44 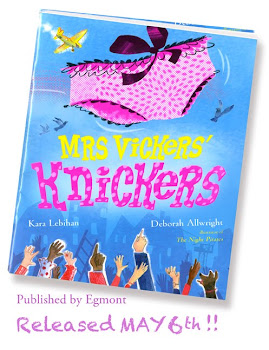 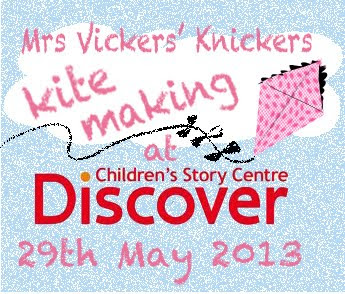